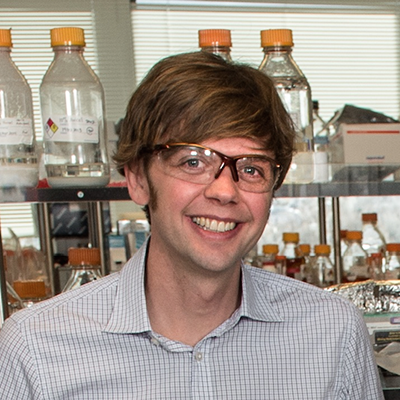 National Renewable Energy Laboratory (NREL)
Gregg T. Beckham is a Group Leader at NREL. He received his PhD in Chemical Engineering at MIT in 2007. He currently leads and works with an interdisciplinary team of biologists, chemists, and engineers at the National Renewable Energy Laboratory on conversion of biomass to fuels, chemicals, and materials including in metabolic engineering, fermentation, separations, catalysis, biopolymer and carbon fiber production, and lignin valorization. Gregg is the co-lead of the Consortium’s Biochemical Separations task, which focuses on separation of target intermediates from fermentation and separations of relevance to lignin valorization. 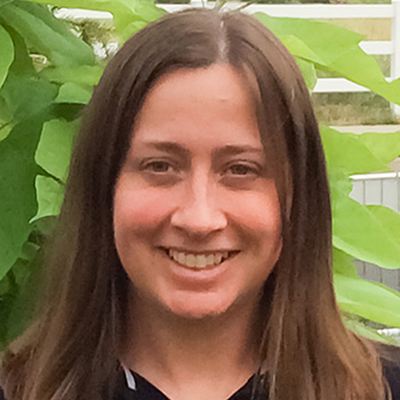 National Renewable Energy Laboratory (NREL)
Dr. Mary J. Biddy is the Strategic Analysis Platform Lead and a Senior Research Engineer in the National Bioenergy Center at NREL. Her primary focus is on techno-economic evaluations of the production of advanced biofuels and bioproducts. She has over a dozen years of experience in both private industry and in the national laboratories and has published over 50 peer-reviewed papers and technical reports. She is a co-lead of the Consortium’s cross-cutting Analysis Team and helps to support economic evaluations of biochemical pathways. 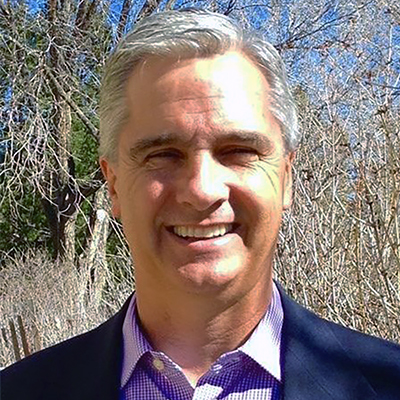 Dr. Jim Coons is a chemical engineer LANL. He earned BS and MS degrees from the University of Missouri- Rolla and a PhD from the University of Queensland in Brisbane, Australia. His research interests include ultrasonic separations, low-energy separations, sustainable energy, thin film stability, adsorption and mass transfer in heterogeneous systems, and materials aging. He is the technical lead for several DOE-funded projects developing ultrasonic separators and was a winner of the LANL’s 2015 DisrupTech competition. 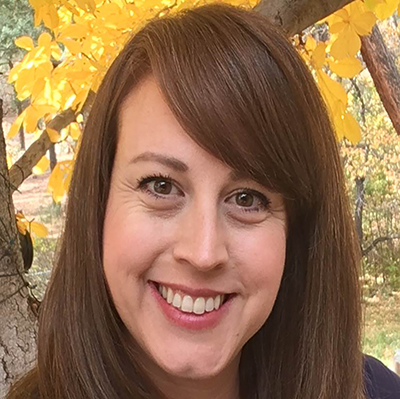 Los Alamos National Laboratory (LANL)
Taraka Dale is a Scientist and Principal Investigator in Bioscience Division at LANL. She is a biochemist, with expertise in the design and development of mid- to high-throughput assays for applications ranging from nucleic acid:protein interactions to exploring algae and other microorganisms as platforms for making cost effective biofuels and bioproducts. In separations, Dr. Dale has been part of a LANL team focused on developing acoustic methods for the harvesting of algae cells from cultures and extraction of intracellular lipids from algae. She is a member of the Consortium Steering Committee and the point of contact for LANL efforts. 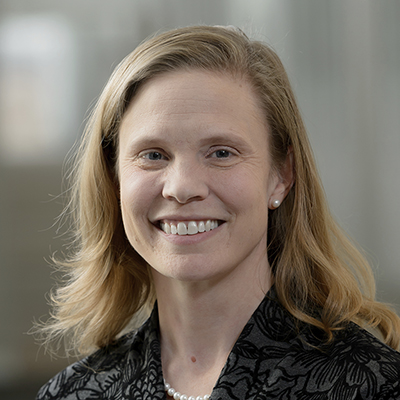 Argonne National Laboratory (ANL)
Dr. Jennifer B. Dunn is the Director of Research of the Northwestern-Argonne Institute of Science and a Research Associate Professor at Northwestern University in Chemical and Biological Engineering. She is ANL’s Principal Investigator for the Consortium. Jennifer holds a joint appointment in ANL’s Energy Systems Division. She is also interested in separations related to carbon capture and utilization (CCU) to lithium-ion battery recycling, and to fit-for-purpose water treatment. In her research, Jennifer investigates life-cycle energy consumption and environmental impacts of advanced transportation and fuel technologies, including biofuels and battery-powered electric drive vehicles. She holds a PhD in Chemical Engineering from the University of Michigan. Jennifer is a member of the Consortium’s Steering Committee. 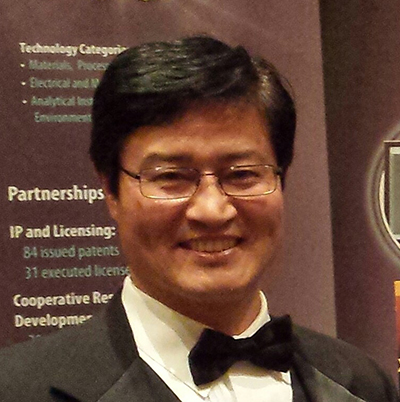 Oak Ridge National Laboratory (ORNL)
Michael Hu is a chemical engineer and biochemical engineer by education. He is a Senior Research Staff Member at ORNL. Dr. Hu holds a joint appointment with the University of Tennessee (UT) as a Joint Faculty Professor at the UT Bredesen Center and an Adjunct Professor at the Chemical & Biomolecular Engineering Department. He is the Founder/Editor-in-Chief for the Journal of Nanomaterials. Dr. Hu’s over 24 years of research is in advanced materials and chemical processing technologies such as for separations and catalysis. He is a Consortium Thermochemical Separations co-team lead and led a Department of Energy program that won a 2014 R&D 100 Award for advanced nano-membranes work. 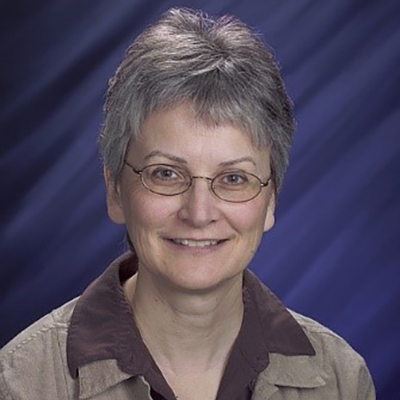 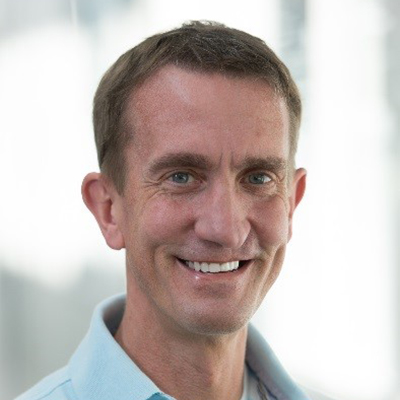 Argonne National Laboratory (ANL)
Dr. Laible specializes in Biophysics, with a research emphasis on the metabolic engineering and membrane-protein structural biology. He began his career by examining the functional consequences of substitutions in membrane protein complexes of known structure that perform the initial energy and electron transfer reactions in photosynthetic organisms. His activities have expanded into the use of the tools that his team has developed in schemes designed to produce next-generation biofuels and bioproducts. Among bioconversion process development activities are efforts to enable inexpensive, reusable, selective separations materials such as nanotextured adsorbents. The technology has expanded within the Separations Consortium for the targeted removal of toxins and inhibitors in bioprocess streams. Phil is a task lead on the Consortium’s Biochemical Separations Team. 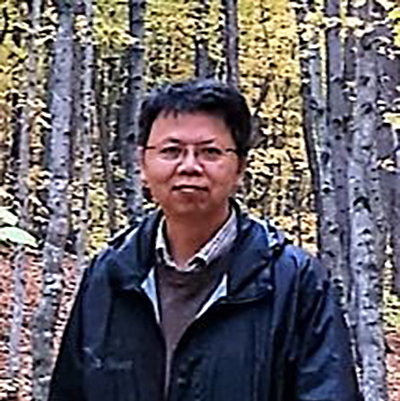 Argonne National Laboratory (ANL)
Yupo is a chemical/electrochemical engineer with more than 25 years of research and development experience in applied electrochemical technologies using innovative material and process. At ANL, he leads the chemical and biological technologies group of the Energy Systems division. His group has been addressing the technical and economic challenges of chemical and biochemical processing by developing novel membrane separations technologies. His team has developed the “Separative Bioreator” platform using a patented ion-exchange resin wafer electrodeionization (RW-EDI) that enables true continuous fermentation. Argonne has successfully demonstrated a pilot-scale separative bioreactor technology in a field operation for three months’ continuous fermentation. Yupo co-leads the Consortium’s Biochemical Separations Team. 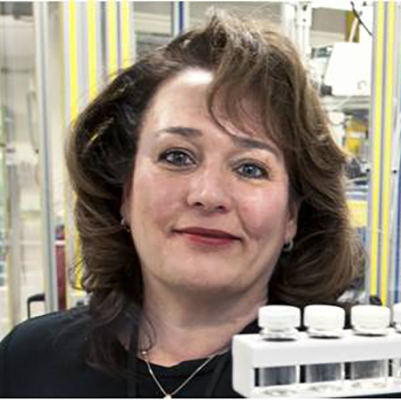 National Renewable Energy Laboratory (NREL)
Dr. Kim Magrini is a Principal Scientist in the National Bioenergy Center and currently manages NREL’s Thermochemical Sciences and Engineering Group, which focuses on the development of catalytic approaches to biofuels production from syngas and pyrolysis products from biomass. She has 29 years of research and management experience in academic, industrial, and national laboratory environments and has over 100 peer-reviewed publications, 2 patent applications, 1 patent, and 125 presentations at national and international meetings. Kim is a Task Lead on the Consortium’s Thermochemical Separations Team. 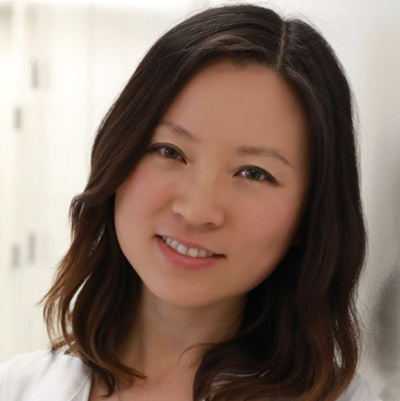 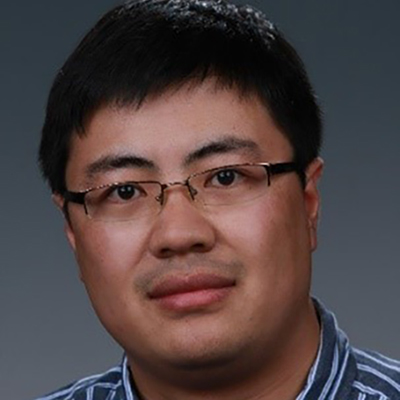